Now here is one of modern Australia’s greatest Aboriginal people who apart from being recognizable as the man on our polymer fifty dollar banknote, was also a lay preacher and an inventor. A tremendous ambassador for the indigenous people of Australia and a great example of the Aussie “can do” spirit.

David Unaipon as he appears on the $50 bank note

David Unaipons story is one of a lifelong devotion to crusading for the welfare and causes of the Aboriginal people, as a preacher of his own faith and also his great foresight as a man moving into the modern era of technical developments. Organ playing, boot making and book-keeping were other skills that he excelled at.

He believed strongly that he would one day uncover the secrets to perpetual motion. He had a string of patents and various other inventions that earned him the title of “Australia’s Leonardo” and “Black Genius”. Among his many contributions to the world was a newly redesigned shearing hand piece. He also noted the aerodynamic properties of the boomerang and drew parallels to the blades of today’s helicopters and this was long before the helicopter was even invented. He had a total of 19 patents registered which included a centrifugal motor, a mechanical device for propulsion and a multi-radial wheel. He was never a rich man and as a result he could not afford to maintain his patents registration which sadly lapsed. He was in fact a recognized expert on ballistics. 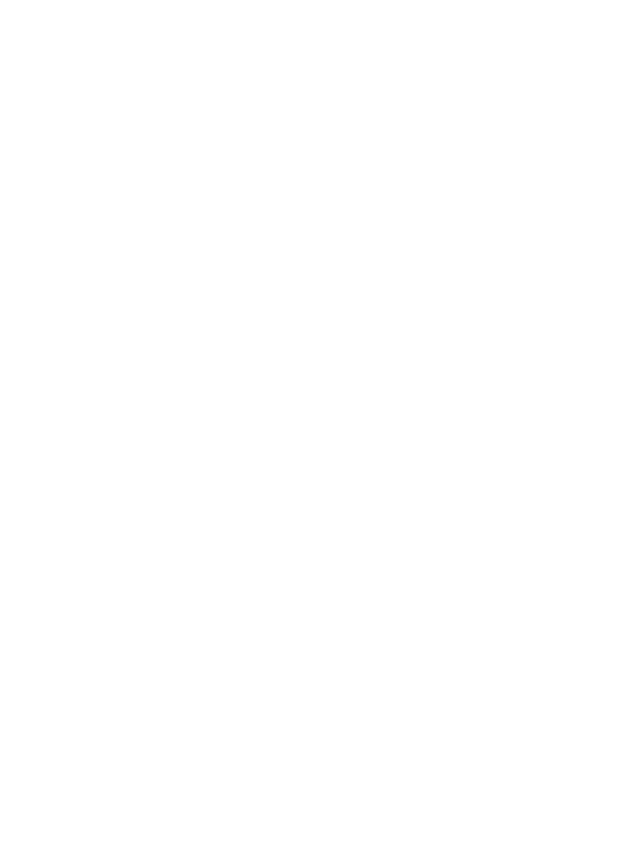 An early photograph of David Unaipon

In recent times it is alleged that his nephew instigated a series of court battles with Reserve Bank Australia over the right to use his image on the $50 dollar note. The 30 million dollar claim was however overturned by the courts as the Reserve Bank of Australia claimed that the rights were given to them by his surviving daughter although her claim to this title were never properly established.

The David Unaipon College of Indigenous Education And Research at the University of South Australia is named after him as well as a street in Canberra.

Altogether a fascinating Australian and a great ambassador of the Australian Aboriginal people. His place on our 2nd largest denomination banknote is well-earned.

Purchase yours here at Noteworthy Collectibles